Chapter 1: For the Love of Loons

Most children who dream of saving the world picture doing so as caped crusaders, whisking those in distress away from evil supervillains. But Howell Conservation Fund (HCF) Founder & Executive Director, Brett Howell, always had a different idea of what it meant to save the world. For Brett, world preservation begins first and foremost with the natural environment.

Brett’s love of nature formed at a very young age, while he was still in water wings swimming across Squam Lake, NH outside their family’s summer home. “He always loved the natural environment,” explained Brett’s mother, Julie Howell, Senior Health Policy Advisor at the University of California at San Diego. “He was always interested in the rainforests and conservation, and always an animal lover.” From his early days, Brett would foster newborn kittens in his bedroom, or bring home baby chicks from school. But one animal has always held a special place in Brett’s heart: the loon.

Loons are migratory, sentinel birds native to the northern hemisphere. Depending on the time of year, they can be found along the coastal regions of Greenland, Iceland, Europe, and North America. An important top predator in lake ecosystems, these birds are iconic to the areas in which they are found. They even grace the $1 Canadian coin, giving it the nickname the ‘loonie.’

“Loons have always been a source of fascination for Brett from his early childhood,” Julie explained of her son. You see, right across from their property on the lake, there was a loon nesting conservation area. Every summer, young Brett would paddle across the lake to observe the loons, watch their movements, and listen to their calls. He had books about loons, tapes of their sounds, stuffed loon toys. There was even a loon shop in a nearby town that was on the circuit to visit every summer. “The loons are an incredible presence,” Julie said, “and they’ve been a fascination for Brett for a very long time.”

As Brett grew up, he expounded on his love for conservation and marine environments. “Brett was waterproof at 4½,” his mother jokes, but the sentiment has stayed true to form. Brett learned to SCUBA dive while in middle school and earned his dive master certification at 18. He frequently sailed with his family, including nautical excursions to Australia’s Whitsunday Islands and the North American Pacific Northwest. An early family trip to Indonesia imparted upon Brett a deep concern for conservation, as he visited the local rainforests and learned about the fragility of their ecosystems.

Brett also applied his love for conservation and travel to his studies, first at the University of Miami where he studied Communication and Environmental Planning, and subsequently his MBA at University of Colorado Boulder. Before founding Howell Conservation Fund, he worked for over ten years at the intersection of business and the environment, collaborating with organizations, firms, and institutions on market-based conservation projects that took him around the world.

When it came time to start his first venture philanthropy project under the HCF auspices, Brett found himself turning back to his roots. Wanting to know more about conservation efforts at Squam Lake, he reached out to the local organization, the Loon Preservation Committee. “It was a happenstance example,” Brett explained. “I had never heard of the organization, but I quickly learned that my ‘happy place,’ Squam Lake, was in trouble.” During the early 2000s, there was a pollution event that likely contributed to a dramatic reduction in loon survival and breeding success in a very short period of time. “The sentinel bird species had been severely harmed, and ongoing recovery efforts were being hampered by loon deaths due to lead tackle,” he said, “I had to figure out how to help.”

Continue reading with Chapter 2: What "Lead" Us Here 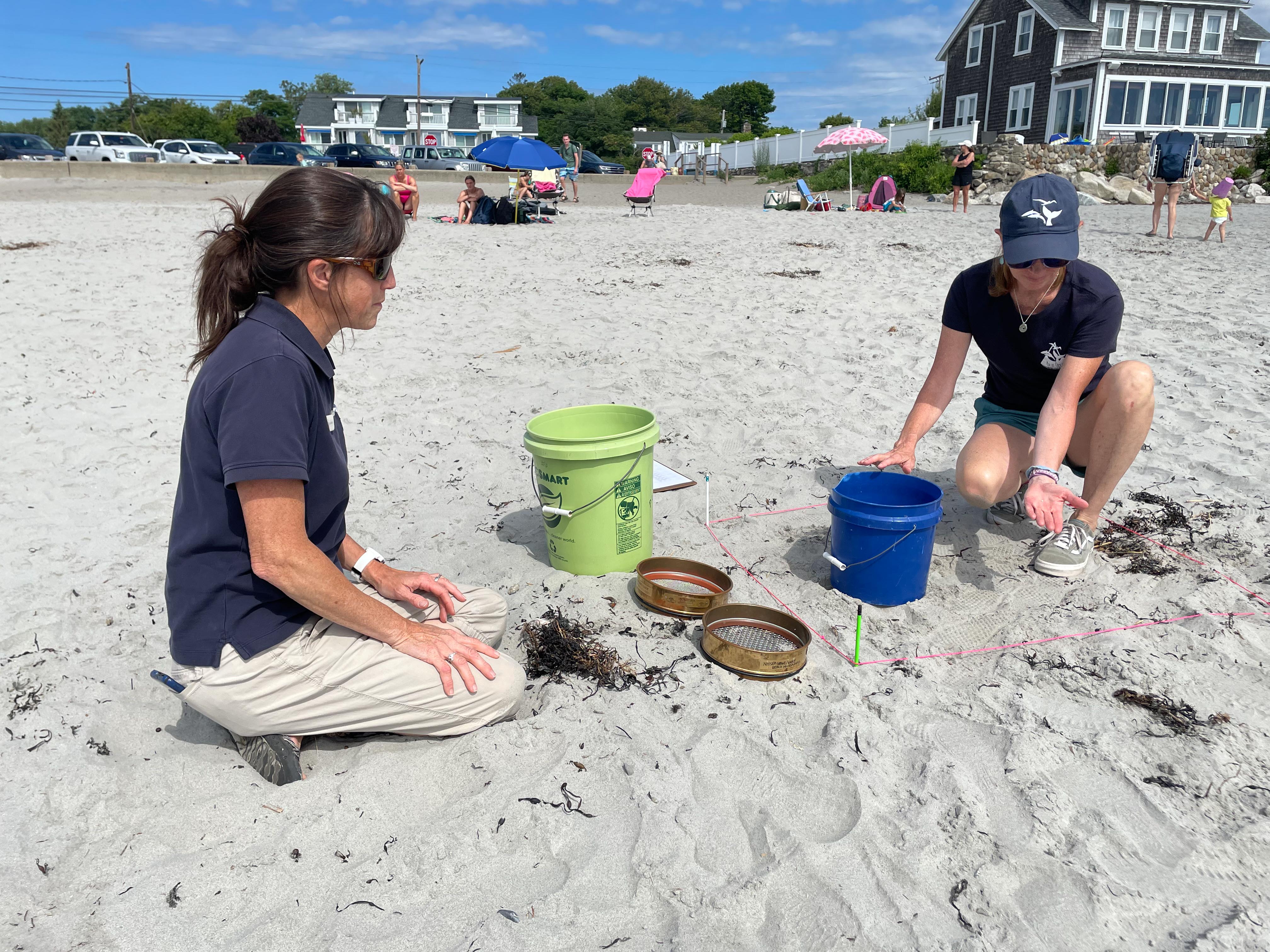 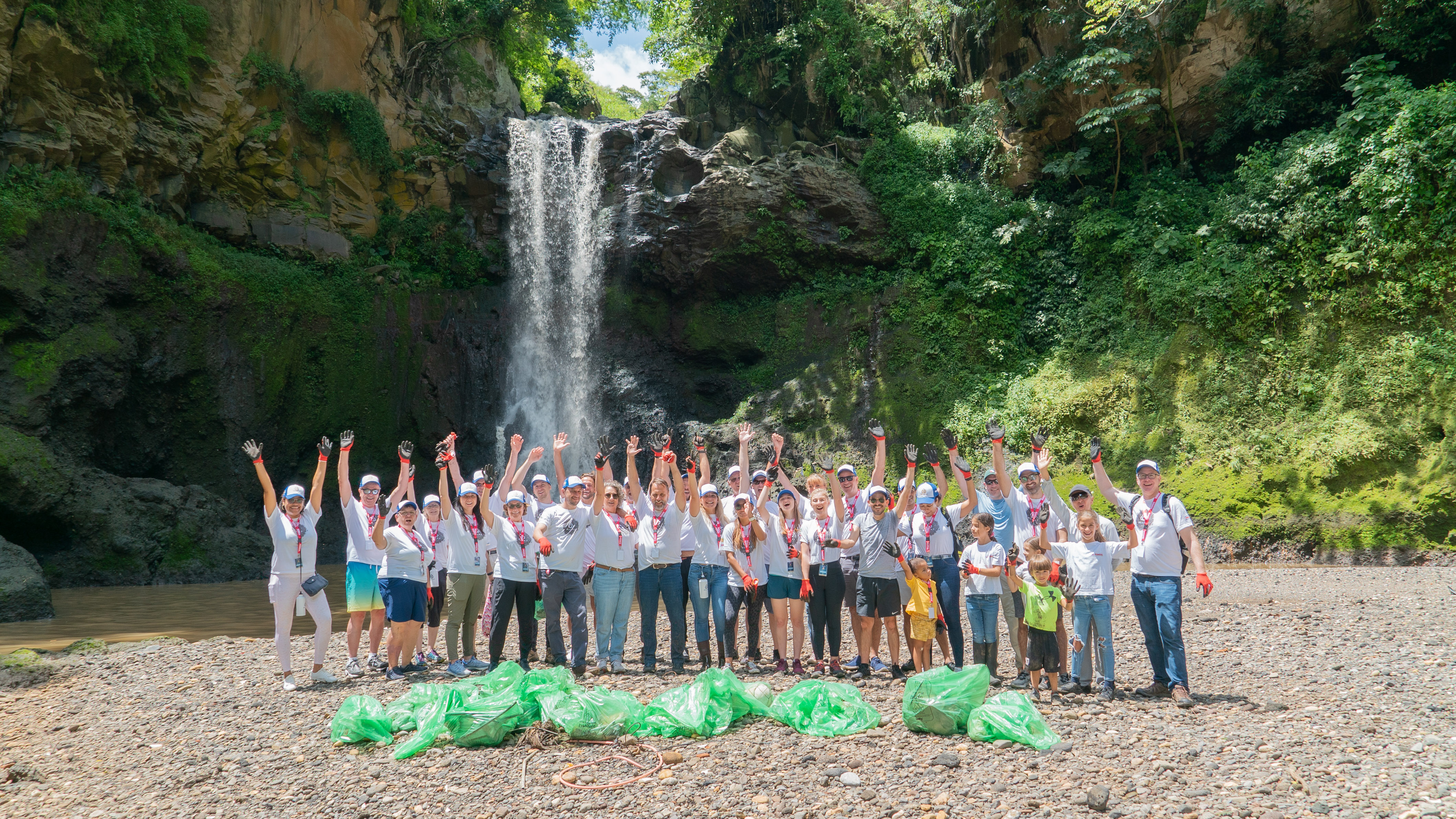 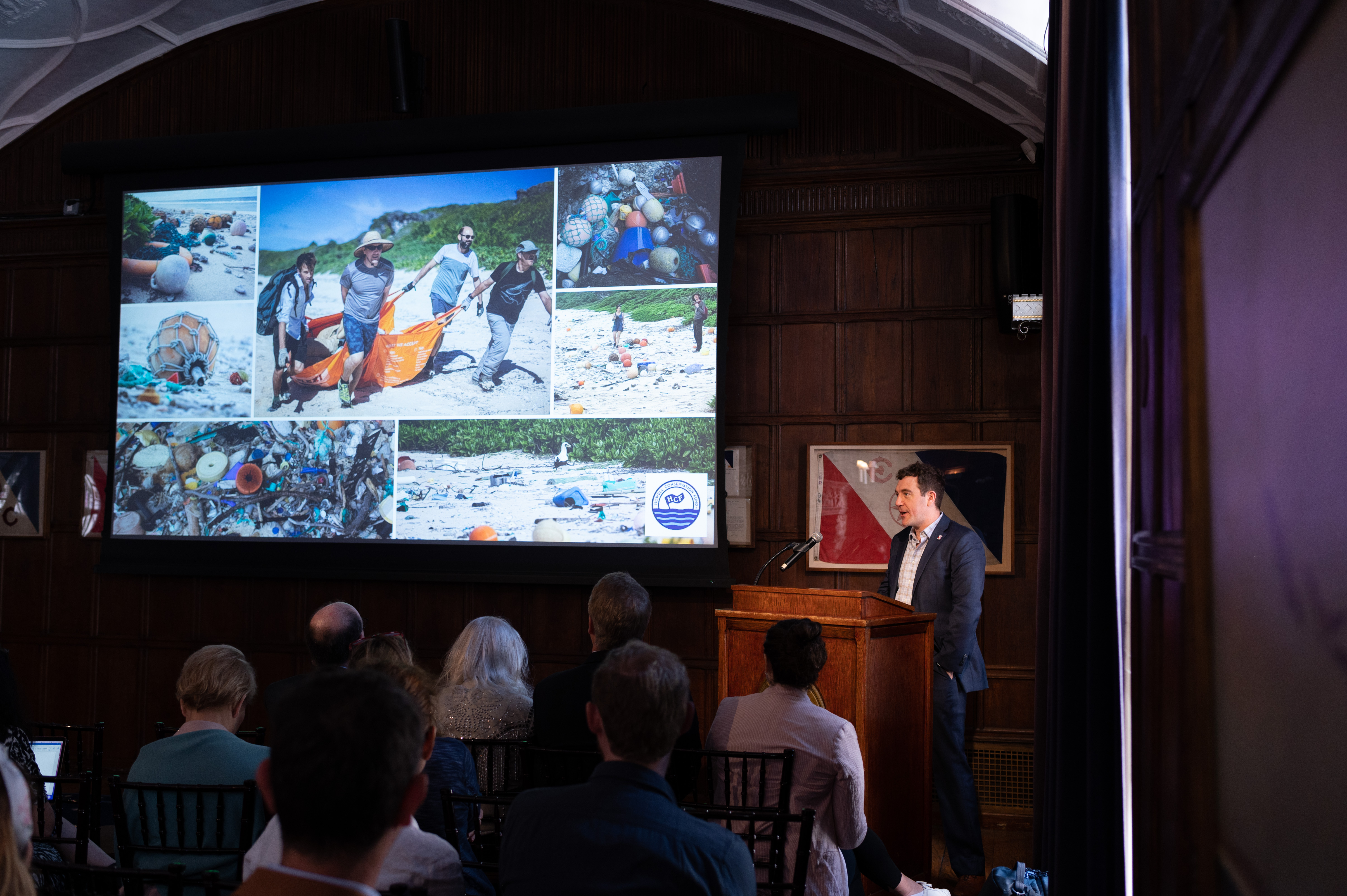 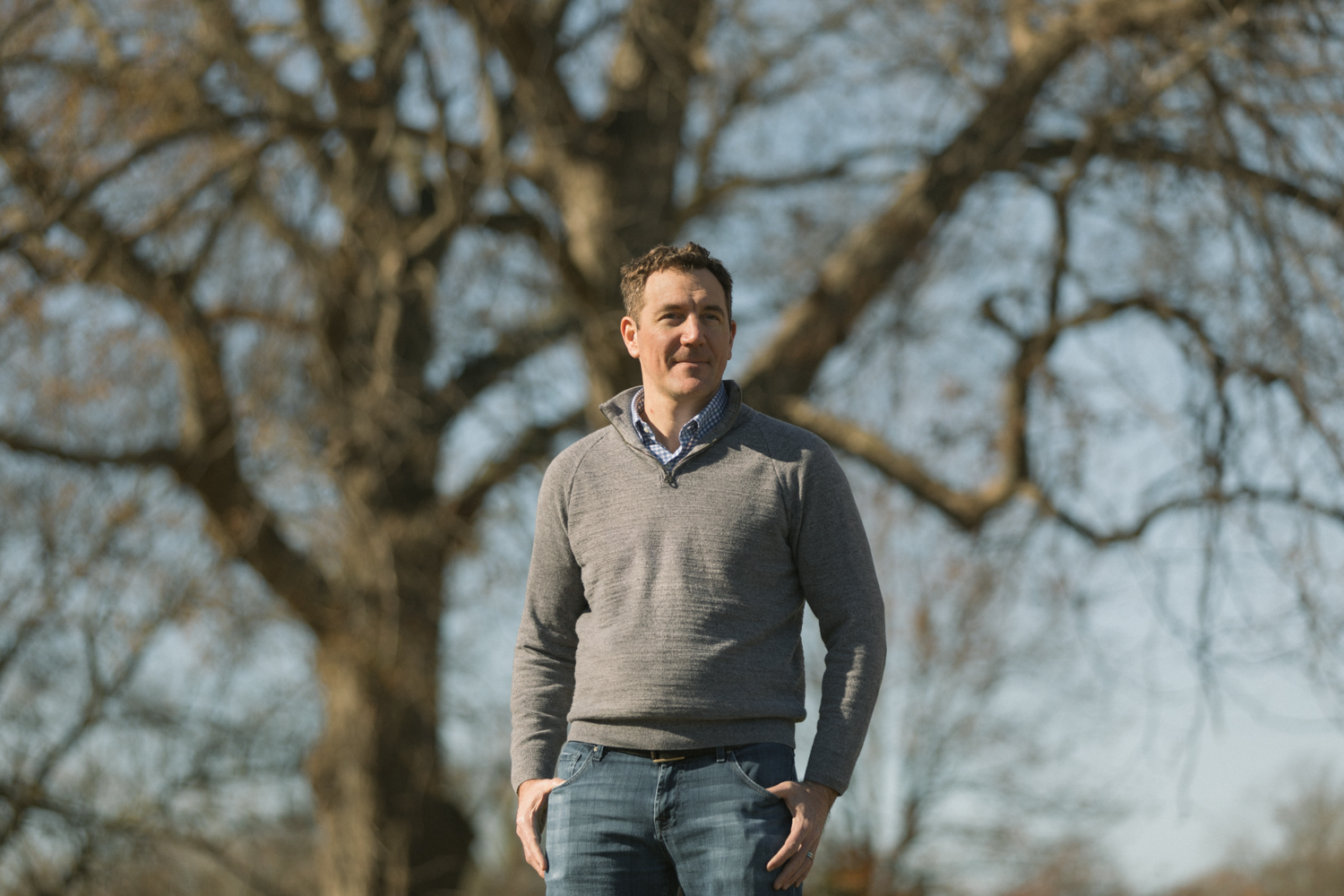