Loons, a sentinel species and indicator of environmental quality in New Hampshire, are dying in large numbers from ingesting lead fishing gear. For many years, this lead fishing equipment has been the #1 factor inhibiting loon survival and recovery.

The Loon Preservation Committee (LPC) worked proactively with the New Hampshire State Legislature to create a first-in-the-nation state law that banned the sale of lead fishing sinkers and lead-headed jigs weighing an ounce or less. However, that left the challenge of taking existing lead tackle out of circulation. 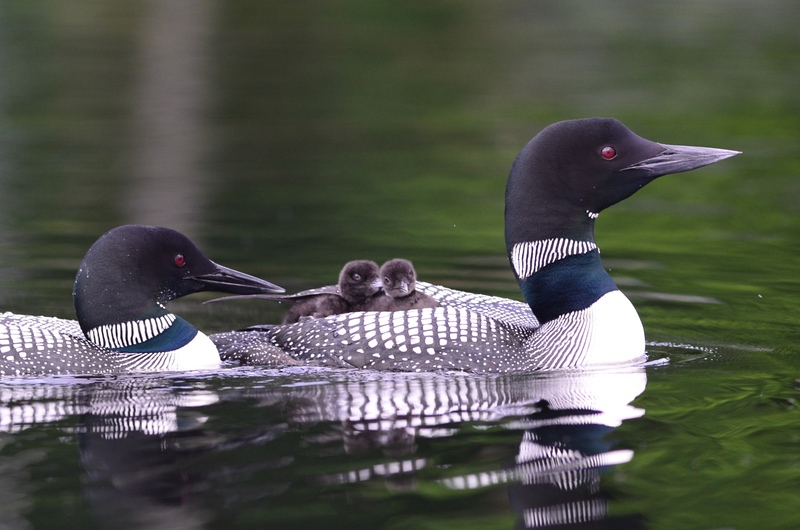 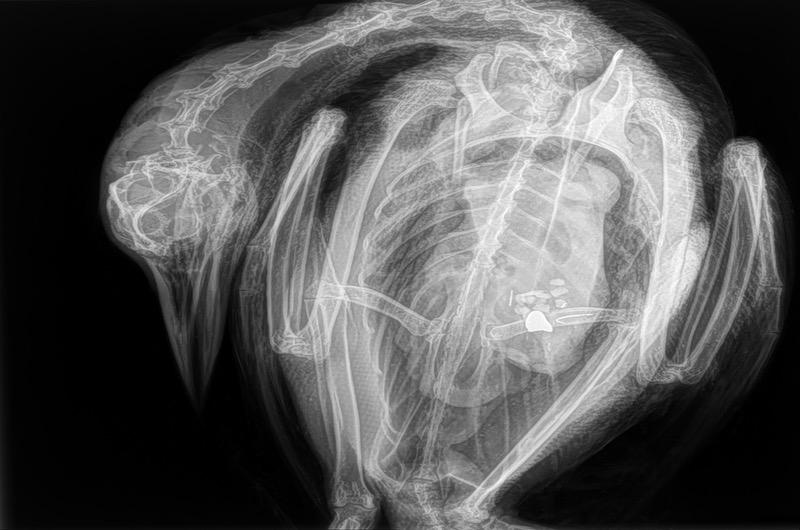 Since 2018, HCF has helped to facilitate the LPC’s Lead Tackle Buyback (LTB) program, which is focused on removing lead fishing tackle in New Hampshire. By funding the buyback program, HCF is testing incentives for anglers to turn in lead fishing gear in exchange for a monetary voucher. This is the first project in which HCF has tested our “venture philanthropy” model, and HCF was one of the first funders of the program. By financially supporting this program, HCF is bringing “market validation” to the idea.

The LTB program has seen increasing success with each iteration, with the results from each program year shown listed below:

Year 1: For the 2018-19 pilot season (Memorial Day to Labor Day), HCF worked closely with LPC and two retailers to build out the tackle buyback program. As a partner with LPC, we leveraged the impact of HCF support by connecting with corporations, foundations, government agencies, and individual donors. This included a collaboration with the Alex C. Walker Foundation to bring a specific grant from Walker Foundation to LPC.

Year 2: For the 2019-20 season, HCF worked with another LPC donor to create a fully funded budget of more than $100K. The program’s second year saw a dramatic expansion in the reach and visibility of the program with the launch of a new "Loon Safe" brand and website.

Year 3: For the 2020-21 season, during the peak of COVID, HCF continued to advise on both fundraising and program design, including continuing our grant support to the LPC.

Understanding of this issue has also spread beyond long-time local anglers. In the last few years, awareness has reached out-of-state anglers, as well as newer fishing enthusiasts who took up the sport during the COVID-19 pandemic. These comprise an entirely new demographic that is now aware of the hazards related to lead tackle poisoning.

The LPC also successfully convinced the Fish and Wildlife Service to provide their program with funding from a 2003 oil spill restitution fund. With three years of proven success under their belts, the LPC were able to show the impact that their market-based approach had on local communities: that by creating a financial value around conservation efforts, anglers and the local industry, alike, were encouraged to protect their surrounding natural ecosystems. 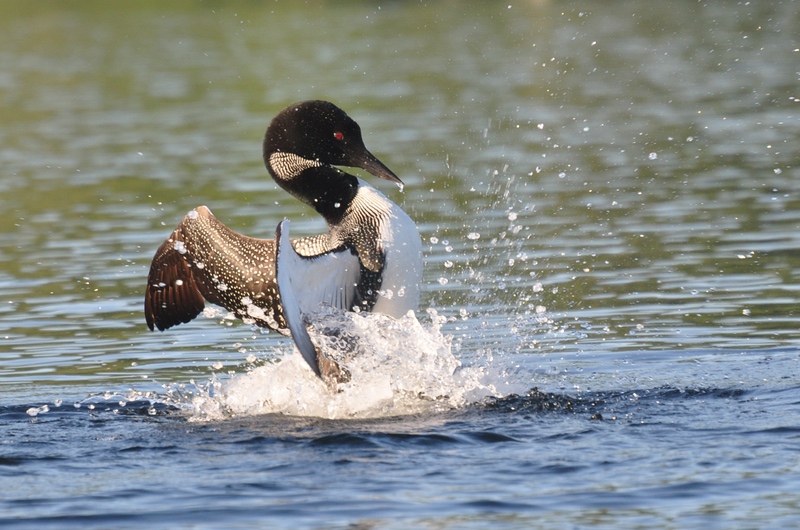 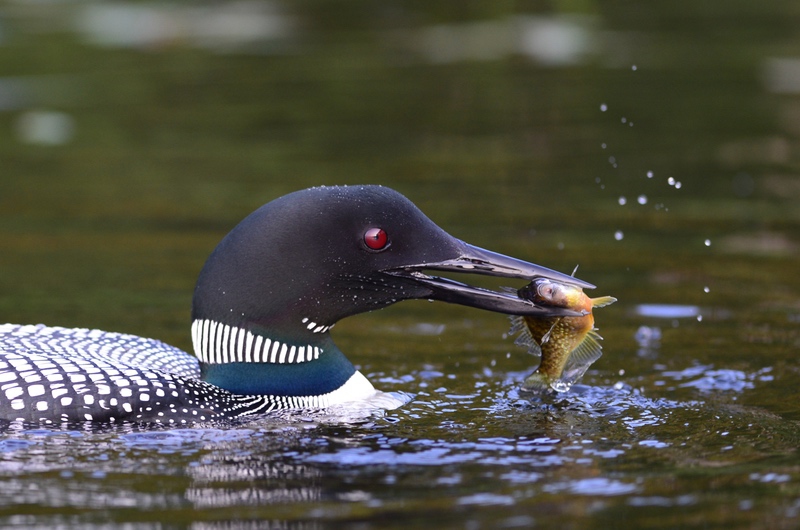