Cleaning up the world’s most plastic polluted beach, Henderson Island, and tackling the root cause of pollution found on the beach was the purpose of this project. 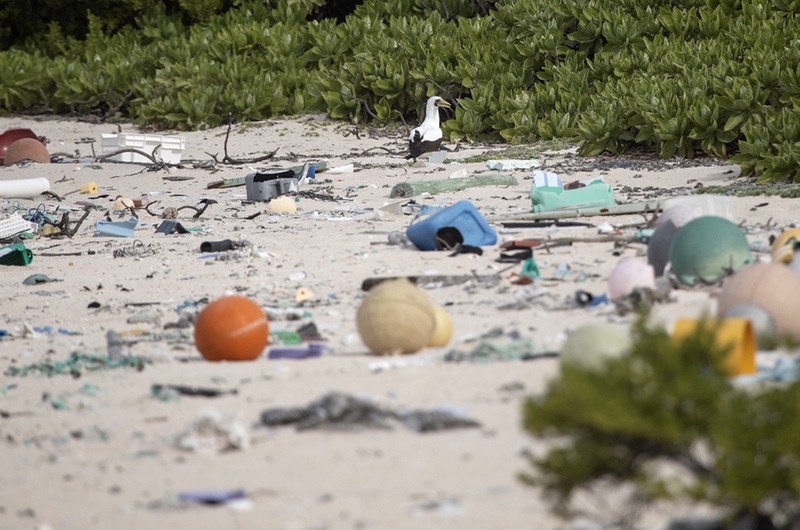 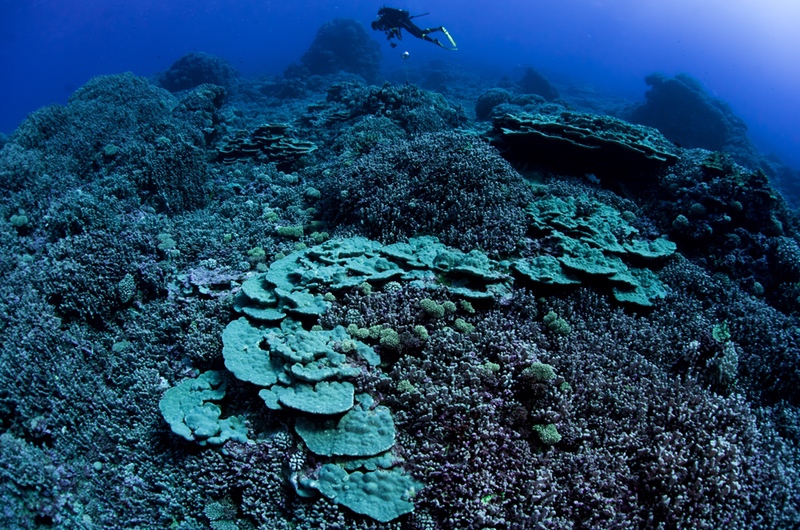 Through collaboration with Exponent Philanthropy and Charities Aid Foundation of America (CAF America), we connected with a global network of generous donors to philanthropically support the expedition and make this international project a success.

Our obtained funding supported the development of a feasible solution for recycling the collected plastics, time-lapse camera equipment to help track long-term accumulation rates of plastic on the beach and other innovative solutions.

The clean up team that we led successfully cleared 100% of the beach down to bottle cap size materials (~14,000 pounds), overcoming countless headwinds and other challenges. The waste is securely stored on Henderson Island, but couldn’t be removed at the time due to factors outside our control. Throughout the beach clean up process, Howell Conseration Fund supported multiple other expedition teams, including scientists gathering data and a climate artist who creates works of art from plastic pollution (interesting items to photograph).

We established a solid relationship with the Center for Regenerative Design & Collaboration (CRDC) to up-cycle the plastics from Henderson Island into building blocks that will be used to construct Habitat for Humanity homes.

Beach clean up efforts provided valuable data to the Expedition’s science team. The first paper has been published with new findings about plastic impacts on remote beach ecosystems.

International media coverage of the project by the embedded New Zealand media team Stuff quickly went global and was covered by digital, print and broadcast outlets in more than 100 publications in over 20 countries. The New York Times profiled the project in late 2020, demonstrating how the story of Henderson Island remains top of mind in the time of COVID as people reconnect with nature, and as it becomes even clearer that we need circular economy solutions for plastics. 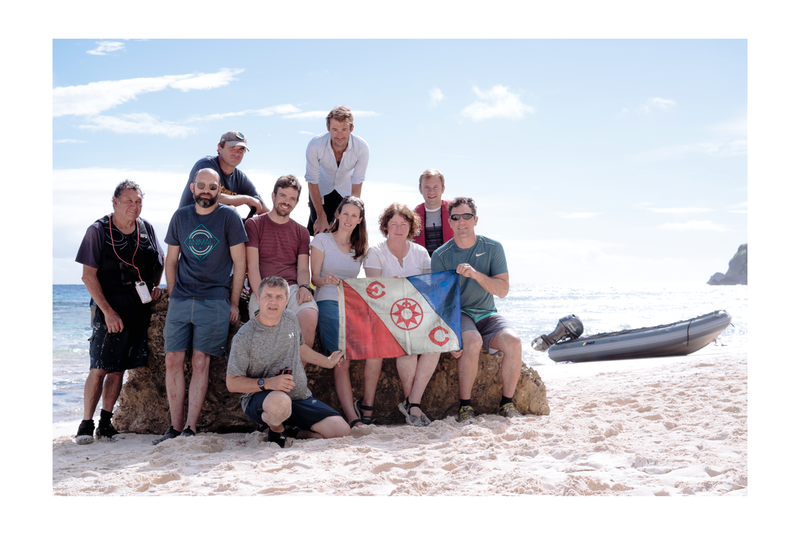 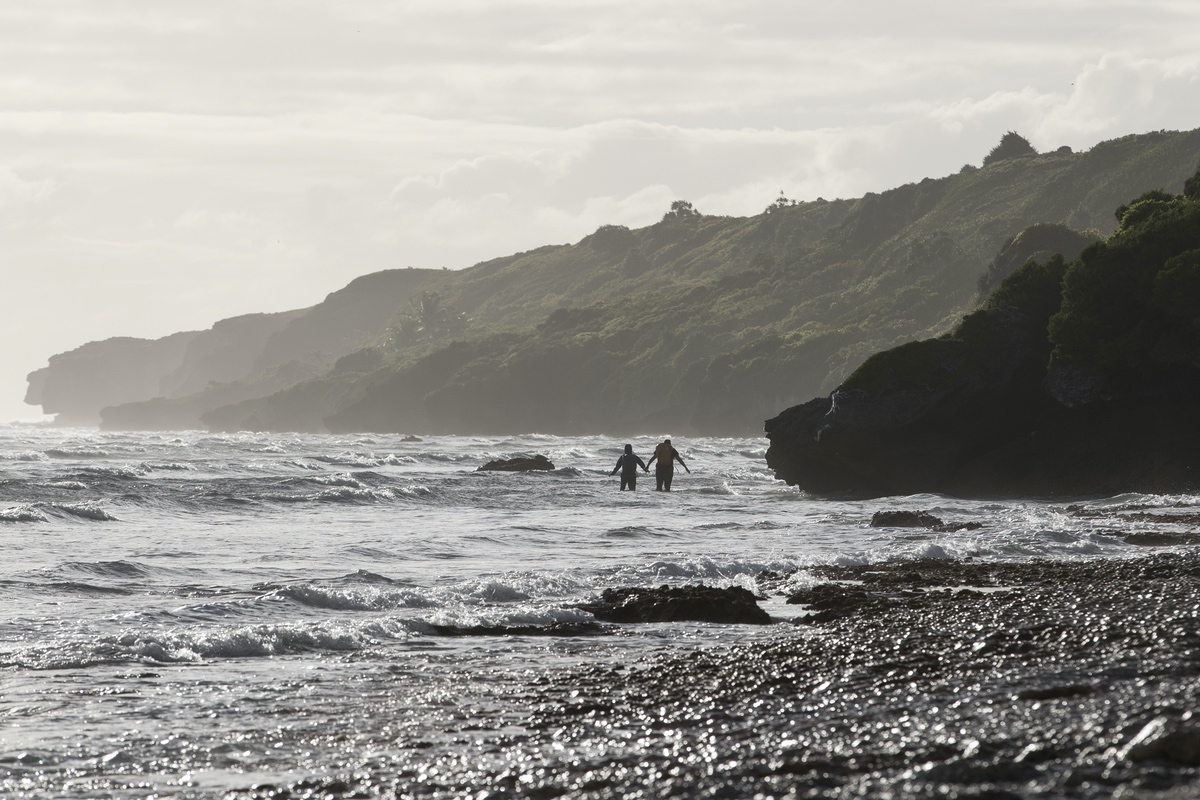