Since the inception of plastic in the 1950s, only approximately 9% of plastic ever made has ever been recycled. The rest has ended up in the environment, landfills, or incinerated.

This project was initiated to clean up plastic pollution in the environment, while developing a self-sustaining business model to fund such efforts. 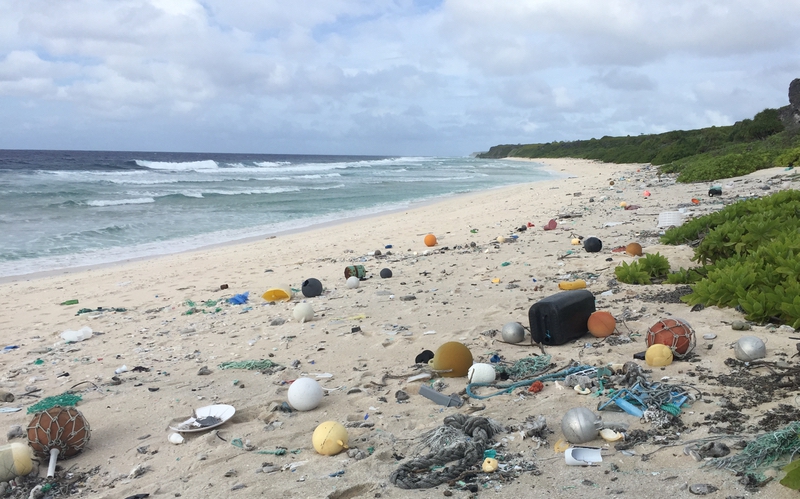 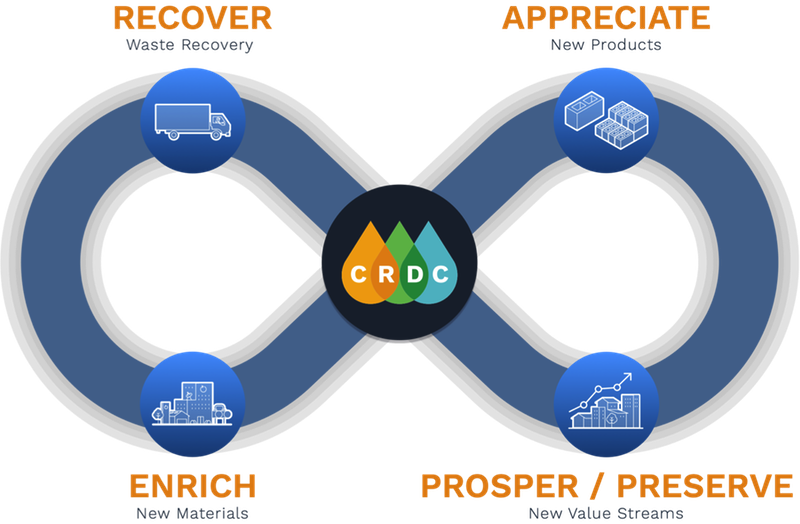 In 2019, as part of the Henderson Island Plastic Pollution Expedition, Howell Conservation Fund conducted a global search for what to do with the plastics collected from the beach. Through this search we connected with the Center for Regenerative Design & Collaboration (CRDC).

CRDC’s technology up-cycles degraded plastic into an environmentally benign, synthetic coarse sand aggregate called RESIN8. This effectively takes unsightly and ecologically damaging plastics that were accidentally released in nature, and turns them into an economically valuable, circular economy-based solution. CRDC's innovative method allows all types of plastics to be recycled, regardless of material degradation from exposure to the elements such as sunlight and ocean water.

Throughout 2019, CRDC and HCF worked together on efforts to remove the plastic waste from Henderson Island and process it via this breakthrough approach, with the goal of building homes through Habitat for Humanity in Costa Rica using RESIN8 blocks.

‍In 2020, CRDC and HCF formalized a Memorandum of Understanding (MOU) and HCF made a direct investment in CRDC, creating a strategic alliance based on our venture philanthropy model. A return expedition to Henderson Island was planned to remove the waste. However, the expedition was cancelled due to COVID-19, as the Pitcairn Islands, where Henderson Island is located, are closed to visitors until Q1 2022. We remain committed to finding a way to remove the tons of waste collected by the clean up team that HCF led in 2019.

In 2021, HCF and CRDC extended our MOU by five years. We also signed a fiscal sponsorship agreement, which allows CRDC to use HCF's non-profit status for a new project, The Bag that Builds (TBTB). Through this fiscal sponsorship approach, HCF and CRDC launched a project in 2022 with the United Nations Development Programme (UNDP) in Samoa. This program is aimed at implementing an educational and a circular waste management strategy using TBTB, which will divert plastics from landfill and up-cycle them into value-added products.

In 2022, HCF will be traveling to Costa Rica for a site visit with CRDC as part of their scale up of Costa Rica operations. 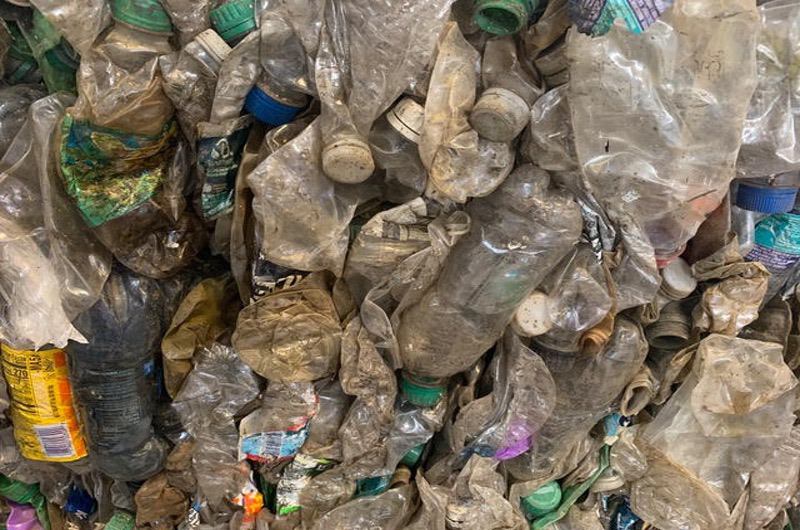 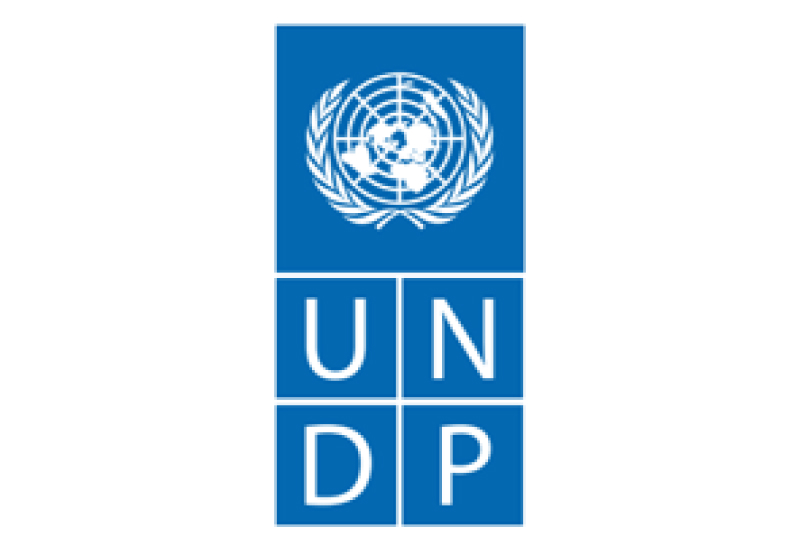